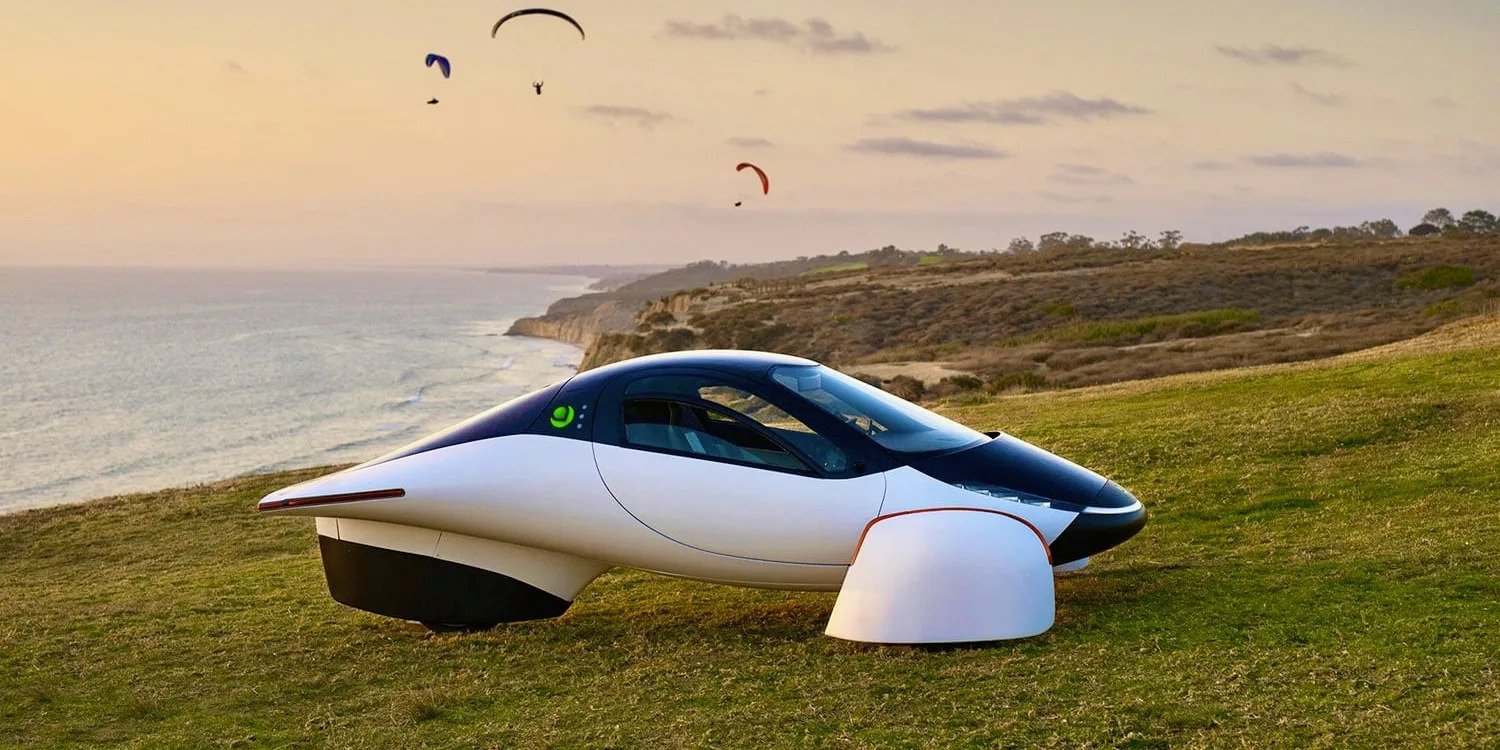 What if you never had to fill your tank with gas or plug in your car to charge with electricity? What if you could simply park your car outside to be fueled by nothing but rays of sunshine? That is the vision of Aptera; to make the most energy-efficient vehicle to date with solar energy. Sounds too good to be true? Well, the company has raised $40 million to bring its solar electric car to production later this year.

During this historic funding round, over $40 million has been committed in our offering. We credit the many individuals and institutions who have taken part for their role as a driving force in the successes we’ve achieved. The Aptera is eye-catching, but its unique shape isn’t just for show. The dolphin-belly design flows through the air, resulting in a lower drag coefficient than a Tesla Model 3 or the Toyota Corolla. It’s also ultra-light, with the company claiming the Aptera weighs less than 65% of other EVs. Lastly, having only three wheels means less friction on the ground. All in all, you’ll be cruising smoothly in style.

As for how far you’ll get, the Aptera can coast for over 250 miles on a small battery pack or up to 1,000 miles with bigger battery packs. Of course, those distances require stopping at a charging station. But you can get up to an extra 40 miles of free driving per day thanks to the 700 Watts of solar power. Their website has a convenient interactive map to see how many miles of sunlight-fueled riding you can expect.

Starting at just $22,000, Aptera has already received over 22,000 reservations for the vehicle. It just needs to bring the SEV to production, which is no easy task for a small startup. But with the boost in funding, its future is looking bright. Plus, the Aptera is classified as an “autocycle” and doesn’t have to meet the exact requirements of a car. Learn more here.