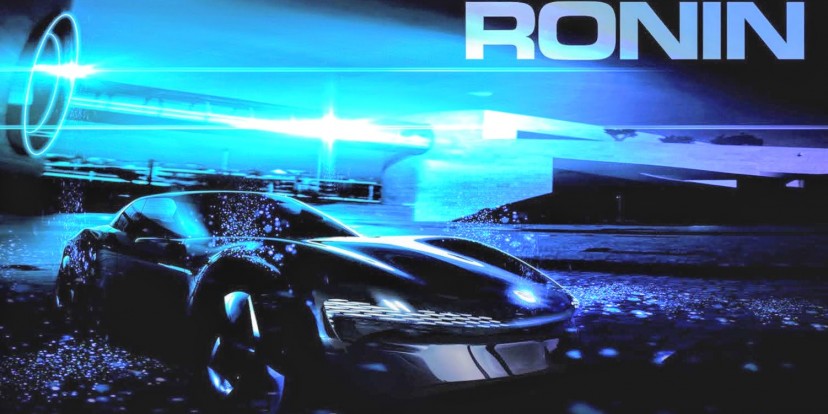 Yesterday, Fisker revealed their third electric vehicle, currently titled Project Ronin. The new electric GT will have the “longest range of any production EV,” or so the company promises.

The Ronin is the third EV that Fisker has unveiled, following the Luxury EMotion and the Ocean SUV. However, they still haven’t managed to bring any of those cars to market. Production on the Ocean starts in November 2022 with a starting price of $37,500.

Fisker is powering on with the Ronin, perhaps named after the Robert De Niro film featuring realistic car chases, even without selling a single electric vehicle.

The GT will feature unique doors for better ingress and egress and a luxurious, sustainable vegan interior that plots an advanced design direction. The aim is to achieve the world’s longest range for a production EV, combined with extremely high levels of performance. Project Ronin will be a showcase for our internal engineering, powertrain, and software capabilities.

Fisker expects a full unveiling of Project Ronin in August 2023, with production starting in the second half of 2024. If they meet their goal of developing the “world’s longest range for a production EV,” the car would be capable of traveling over 500 miles on a single charge. That’s ambitious, to say the least.

They also said Project Ronin plans to feature “a battery pack integrated with the vehicle’s structure,” similar to what Tesla introduced in the new Model Y. You can see a clearer concept image of what Autocar thinks the Fisker Ronin will look like below. We aren’t holding our breath on these promises, given that Fisker backtracked on dates in the past. It doesn’t exactly inspire confidence in a startup that has yet to bring a product to market to announce several more. But perhaps Fisker will prove us wrong. It’s time for Fisker to deliver something tangible instead of just announcements.