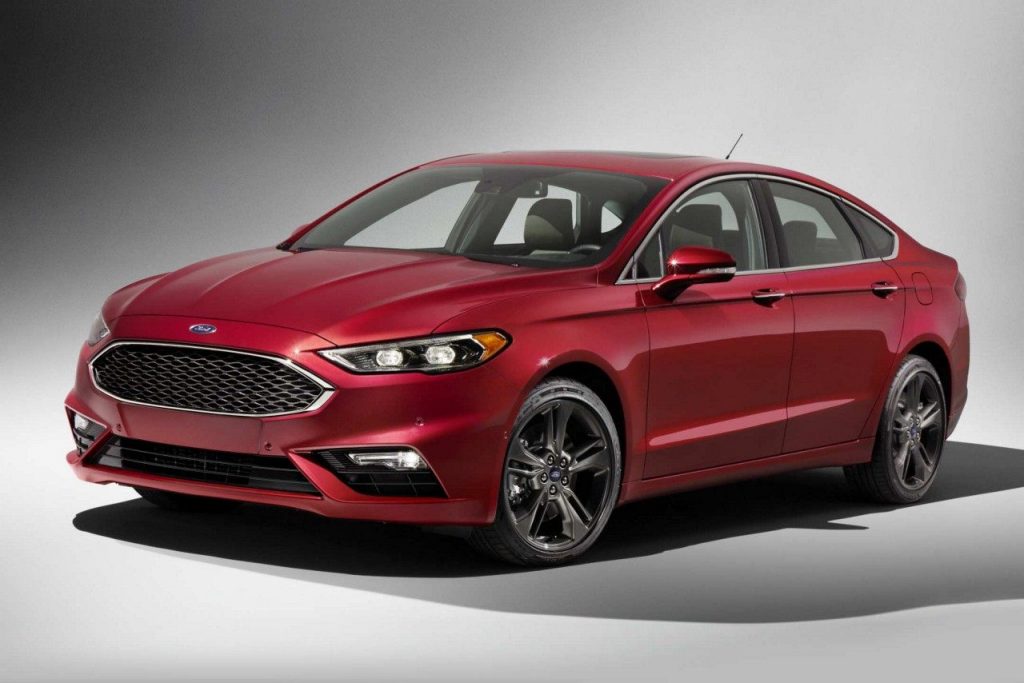 Are you in the market for a hybrid car to meet your driving needs without putting too much strain on the environment? We’ve compiled a list of some of the best hybrid cars on the market in 2018, with a breakdown of the best in each category.

Hopefully you’ll find your next car below!

For this list, we focused on parallel hybrids, which use an electric motor to power the car when moving at lower speeds (up to 15mph in the case of the Prius). As the car accelerates, it switches to its fuel engine.

The prices listed below are the manufacturer’s suggested retail prices. They’ll vary from dealership to dealership and depending on where you are in the world. Let’s dive into the best hybrid cars of 2018. The Prius is about as classic as it gets. Available in the U.S. since 2000, Toyota’s flagship hybrid sedan remains one of the best on the market.

Combining the best fuel efficiency on the market with all the functionality of a bigger, pricier car, the Prius checks off all the boxes for most car owners. It’ll get you and your (small) family from A to B in style.

The Prius also comes with Toyota Safety Sense, which can tell when you’re drifting towards the edge of your lane and will sound an alert while making minor corrections for you, along with providing adaptive cruise control and a pre-collision system that detects pedestrians. Not to mention automatic control of your high beams.

Starting at $23,475, the Toyota Prius is also one of the most affordable hybrid cars on the market — including its fuel efficiency — making it a real standout on this list. If you’re the sporty type, or live in a rural area or somewhere with snowy winters, you may be eying an SUV.

The Toyota RAV4 is hard to beat on that front. It’s also roomy, with a surprisingly huge interior. And at 32mpg, its fuel economy is tough to beat by a car of its size.

Like other Toyotas, the RAV4 comes with Toyota Safety Sense, which can tell when you’re drifting towards the edge of your lane and will sound an alert while making minor corrections for you, along with providing adaptive cruise control and a pre-collision system that detects pedestrians. Not to mention automatic control of your high beams.

Starting at $27,385, the RAV4 is also relatively affordable on a family budget. If you’re looking for a slightly more luxurious hybrid experience, the Lexus GS is a solid option.

As you might expect, the GS hybrid’s interior is spacious and refined, and it provides a quiet ride even on highways. With a powerful engine that can accelerate rapidly, you’ll feel comfortably in control on the road.

With 34mpg on highways, it’s not the most fuel efficient, but such is the cost of luxury.

At $63,635, The Lexus GS is the priciest hybrid car on our list, but luxury doesn’t come cheap. It’s actually remarkably affordable for a luxury hybrid.

Another decently priced mid-size sedan, the Ford Fusion hybrid is a great family car that’s worth a look, especially if you prefer to buy American.

At 41mpg, it’s an extremely efficient vehicle, even among hybrids. With state-of-the-art safety features, you can also drive your family with peace of mind.

Starting at $25,390, the Fusion hybrid is another affordable option if you’re not on the Toyota bandwagon. Similar to the Toyota Prius in many ways, Honda’s hybrid Insight downplays its green cred in favor of a great driving experience. It just “happens to be a hybrid,” says Honda. That should appeal to drivers who don’t want to show off, but are still conscious of the environment — and their gas bills.

Starting at $22,830, the Insight is a little cheaper but also a little less fuel efficient (55mpg) than the Prius, but it’s also a slightly more luxurious ride.

You’ll be able to get Apple CarPlay and Android Auto on some Insight models, unlike the Prius, with a convenient and easy-to use onboard entertainment system. So it even ranks well in the bells and whistles department. Available as a plug-in hybrid, fully electric, or parallel hybrid, Hyundai’s Ioniq is a versatile car — or line of cars — sure to meet your needs.

The parallel hybrid option more than holds its own against other hybrid sedans. For what it’s worth, it’s also the sleekest looking option, in my opinion.

You’ll also have wireless charging and extended connectivity services such as Apple CarPlay, Android Auto, and Live Services built into the car.

At $23,085, it’s just a tad more expensive than the Honda Insight, but certainly a top contender for affordability. At 57 mpg, it just inches out ahead of the Prius on fuel efficiency, which is no small feat.

Different cars are good for different needs. Hopefully this list offers a good breakdown of the best hybrid cars available in 2018. If you want a clear winner, we’d lean towards the Prius, overall.

Picking the best overall doesn’t offer the whole picture though. Below are our rankings of the best hybrid cars in the categories you might be looking at.

All of this depends on your specific needs, though. It’s possible a parallel hybrid isn’t even the best option for you, or that you need more torque or a larger interior.

Then again, the average city driver’s needs won’t be too hard to predict. Hopefully this list at least narrows down the best hybrid car for you.

Have you gotten behind the wheel of any of these vehicles? Do you think others belong on this list? Let us know in the comments!